The Propaganda of Hate 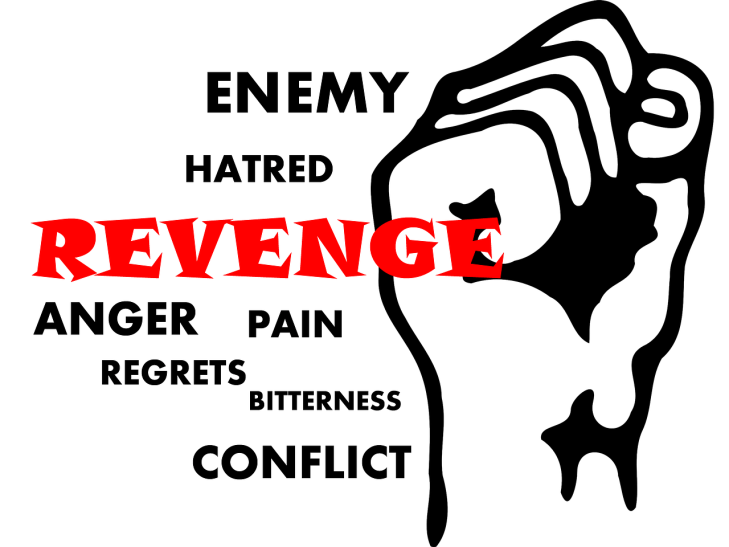 Nature has done almost nothing to prepare men and women to be either slaves or slaveholders. Nothing but rigid training, long persisted in, can perfect the character of the one or the other. One cannot easily forget to love freedom; and it is as hard to cease to respect that natural love in our fellow creatures. –Frederick Douglass from My Bondage and My Freedom

Hatred for another human being is not something that we are born with, it is something we are born into. We are conditioned by our families and society to feel anything other than the need of belonging when it comes to other human beings. Young children who have never been exposed to racist ideologies do not look at the skin of another child and decide this child should be hated based upon a darker or lighter tone of the skin. Young children do not hear a different dialect or accent in the voice of another and automatically assume this a person to be hated, to be mistrusted, to be destroyed.

Human beings who hate based upon skin color, national origin, or religion are no higher evolved than animals. Animals rely upon their primal instincts to protect them from predators based upon instincts. However, animals recognize those who belong to their species, and do not hate or attack, simply because, only to protect. Animals live in greater harmony with those who are “different” than humans do. The reason for this, is that animals cannot be taught to hate based upon visual differences, they learn to react to actions.

Military personnel both in the U.S. and abroad belonging to infantry units are provided images, videos, and literal war games to teach them to “recognize” the enemy. A healthy human mind can only accept the act of killing if it is convinced that the subject is less than human. This is how every incident of genocide and slavery has occurred since the dawn of civilization. A close read of religious texts, and historical documents can identify the language used to distinguish the “less thans” in our society.

The hate speeches of leaders of countries speak to the “less thans” those who present a threat to not only lives, but a way of life. Patriotism, nationalism, and religious allegiance become pardons for hatred, as long as it is done in the name of god and country. It is not difficult to whip a group of people into a frenzy of hatred when a tragedy has occurred on domestic or even International soil that involves the citizens of one’s own country. Heavy rhetoric is used to stir emotions, facts are often distorted to further incite rage. With social media it is even easier for misinformation or premature information to reach the eyes and ears of citizens generating fear. Fear is the bases of every act of hatred.

Are we as a Nation too far gone to return to a place within ourselves where we do not hate based upon differences, and do not act based upon unverified actions? We have the technology and the resources to communicate, to work together, to support, to feed, and to teach one another. All of these are instruments of peace. Silencing the propaganda of hatred is our only hope of survival. We are above a dog eat dog mentality. Are we not?

For those who struggle with feelings of hatred for others based upon differences, there is hope – because there is a struggle. Research studies show that depression and other mental illnesses can be directly related to cognitive dissonance associated with the act of hatred toward other human beings. Hatred based upon human differences, be they skin color, national or linguistic origins, religion, or political affiliations can only be mediated through exposure and education. Each of us is responsible in our own element of providing that exposure and education, and thus exposing the propaganda of hate for what it is.

By Dr. Jacqueline Burnett-Brown in Civil Liberties, conflict resolution, Diversity & Inclusion, Politics on January 19, 2018.
← How to Stand Up for Yourself in the Office, and Still Keep Your Job Sometimes You Just Need a Fixer →